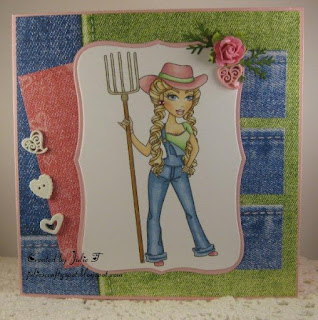 Sassy Studio Designs is having a Fan-tastic Valentine Hop. It's Fan-tastic because all of the images in this release were suggested by Sassy Studio Designs Fans.﻿
I used the image "Country Girl"
The papers I used are from my stash.  I bought them several years ago because I just love the blue, pink and green denim paper.  Wish I had bought more but at the time I didn't think I would use them much since I only have boys.
As part of the Valentine Hop, we were asked to reveal who would be our celebrity valentine.
My favorite books that I love to read is the Stephanie Plum series  by Janey Evanavich.  Since the movie about the first book  just came out on the big screen, I chose the actor who played Ranger...Daniel Sunjata. I used the sketch #12 from Sketch and Stash for my card. 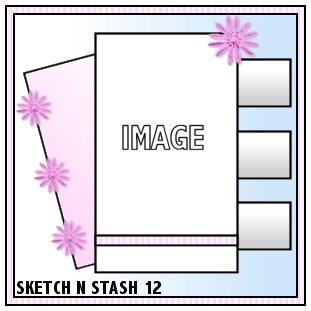 The next stop along the hop is  FABIOLA
Posted by Julie at 10:39 AM

I like the fresh colours of your Country Girl card!
Cute Valentine!

oh oh oh, I was distracted by your crush! LOL! Love the dt papers.

Your card is so pretty and your valentine is a cutie too.

awesome card! I love that denim paper!!! and your coloring is great!

Love your card. Awesome coloring and great papers. Your Valentine is a cutie.

This is too cute, Julie! That denim paper is fabulous! And just perfect for Country Donna! Cute embellishments and wonderful coloring too! :)
{hugs}
Regan

Beautiful card...I love the papers you used! I also love the actor you chose!

Love the soft color you used for this sassy farmer! ;o)

Oh Julie I love this. Your coloring is wonderful and I am so loving that denim paper. I wish you bought more too because then I would ask you for some. Really beautiful card. Hot crush too! I am not familiar with him but I am certainly going to watch for him now.

This is wonderful Julie! I love the denim look! I haven't seen the movie yet! I love JE!!! My daughter saw it and loved it! I have read all 18 and the few extras so I am looking forward to the movies! HUGS!!!

Denim paper? Didn't know there was such a thing! I looked closely at your card 'cause I thought you put actual denim pieces on it! lol Very awesome! Love the colors.

Your card is great! I love the pink cowboy hat!!

Awesome designer paper to go with awesome image. Your coloring matches the paper so well.
Loretta

Love your choice of papers and great coloring too!

Lovely card and image and such fabulous colouring too:)

Thanks for joining us at SnS

A fabulous card Julie!
I love this cute image and your papers and colour combo are perfect with this.
Thanks for joining in with Sketch N Stash.
lol Chrissie xx
P.S.
I've recently 'found' Stephanie Plum and am currently working my way through all the books. Your valentine looks a good casting for Ranger (personally I'm in love with Morelli!)

Your card is so pretty! I Love the denim papers you used! This image is just wonderful!
I am reading Janet's #17 right now and I always pictured Ranger to be played by Dwayne (The Rock) Johnson :(

Did you make a card all I could see is the man candy. Okay I checked again and yes you did and it was wonderful. Thanks for sharing both with us.

I made Top 3 at Mo's Digital Pencil!

Julie
I absolutely love paper crafts!! I am a scrapbooker but my favorite craft is card making. It is so much fun to pick out paper, ribbon, embellishments and sentiments to send to someone special. I enjoy stamping, embossing with my cuttlebug and of course using my Cricut die cutting machine. I have two adult sons and a dh who may not share my passion for crafting but at least will feign interest when I show off my latest project.

Cutest Blog On The Block 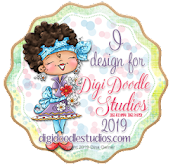 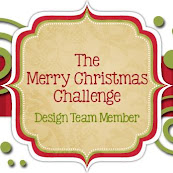 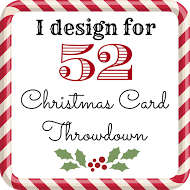 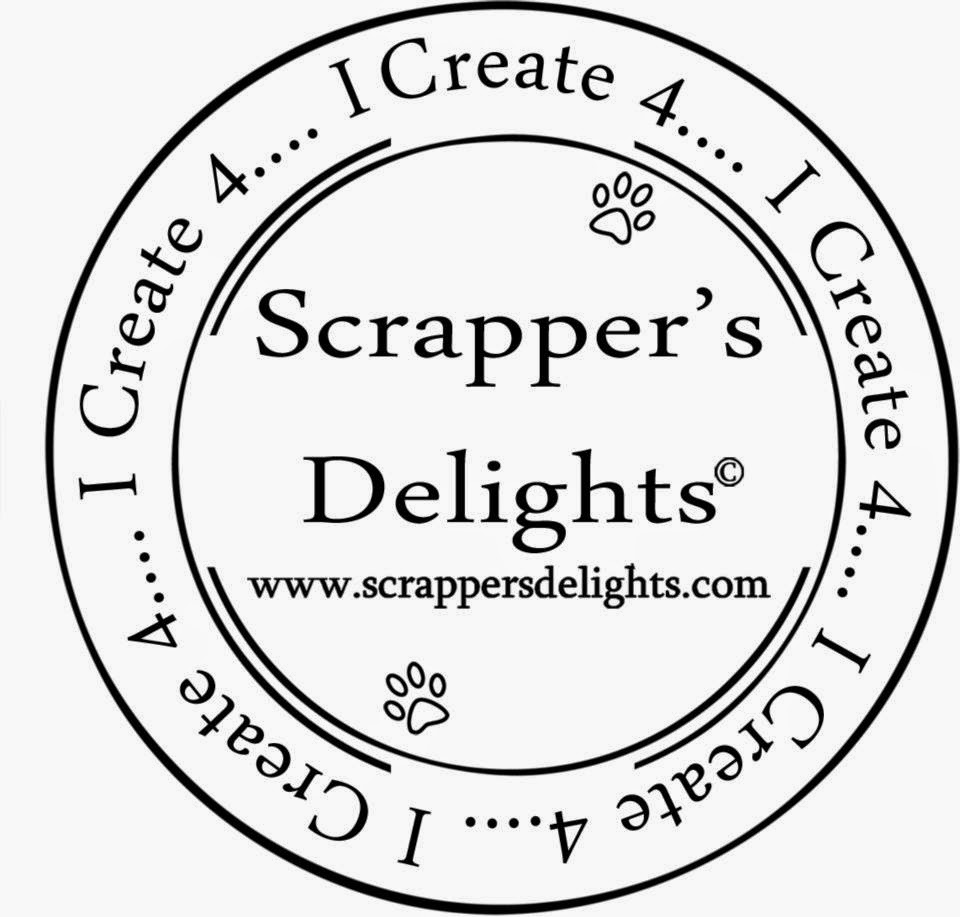 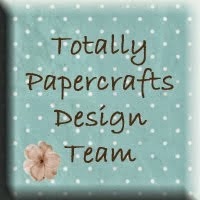 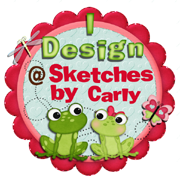